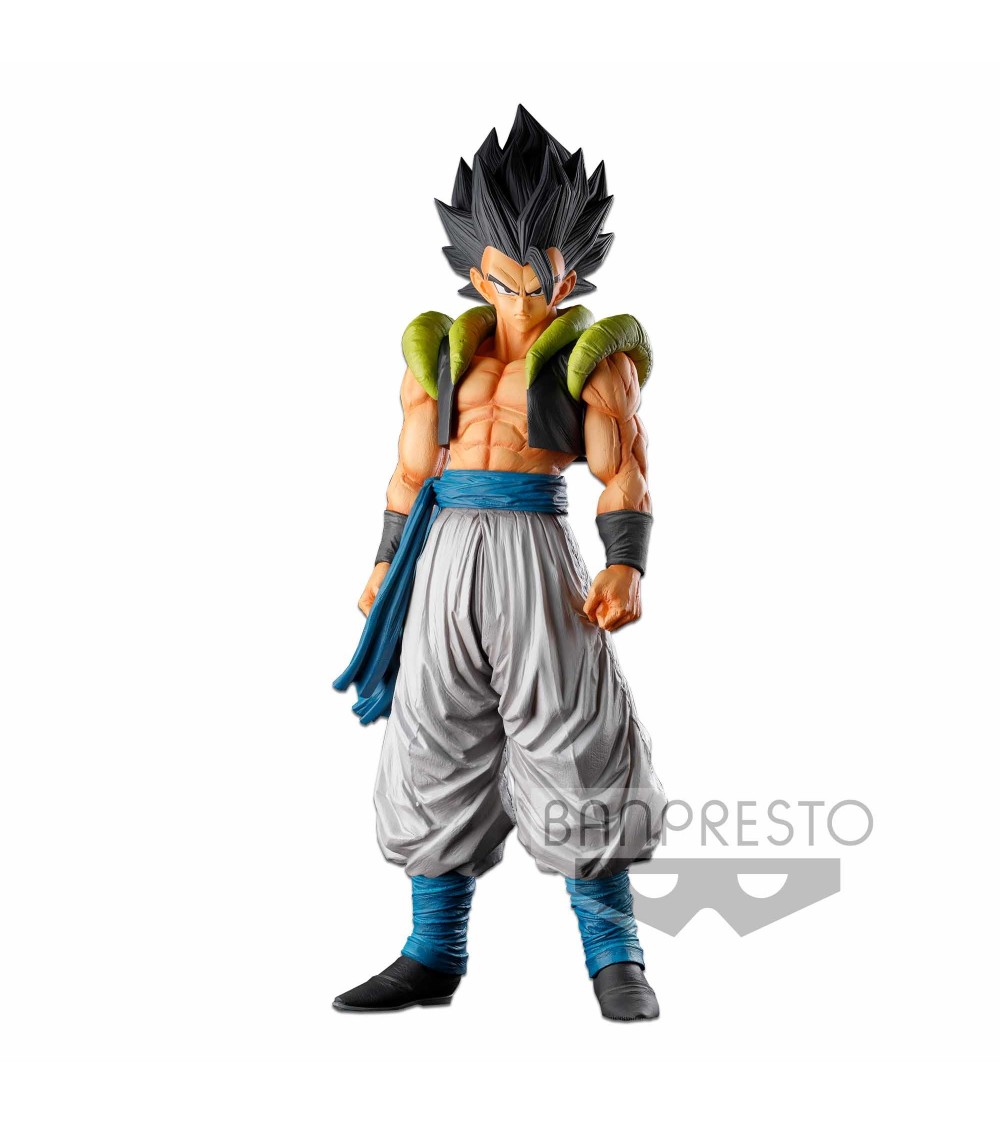 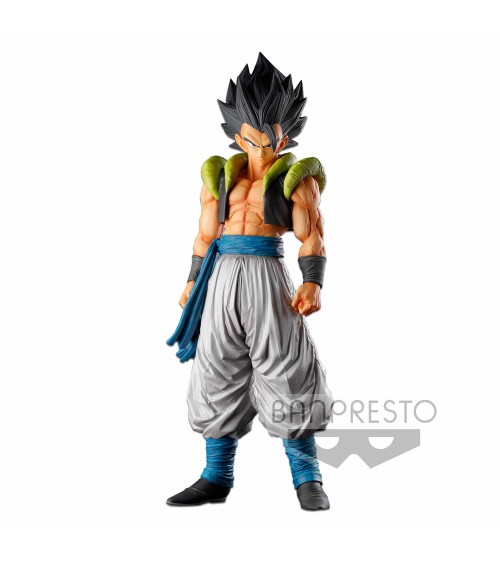 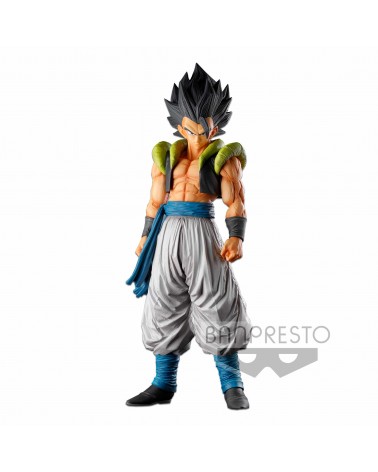 Dragon Ball is a Japanese media franchise created by Akira Toriyama in 1984. The initial manga, written and illustrated by Toriyama, was serialized in Weekly Shonen Jump from 1984 to 1995, with the 519 individual chapters collected into 42 tankobon volumes by its publisher Shueisha.

Several companies have developed various types of merchandising based on the series leading to a large media franchise that includes films, both animated and live-action, collectible trading card games, numerous action figures, along with several collections of soundtracks and numerous video games. Dragon Ball is one of the top twenty highest-grossing media franchises of all time, having generated an estimated $30 billion in total franchise revenue.

Since its release, Dragon Ball has become one of the most successful manga and anime series of all time, with the manga sold in over 40 countries and the anime broadcast in more than 80 countries. The manga's 42 collected tankobon volumes have sold over 160 million copies in Japan, and are estimated to have sold more than 250–300 million copies worldwide, making it the second best-selling manga series in history, behind only One Piece. 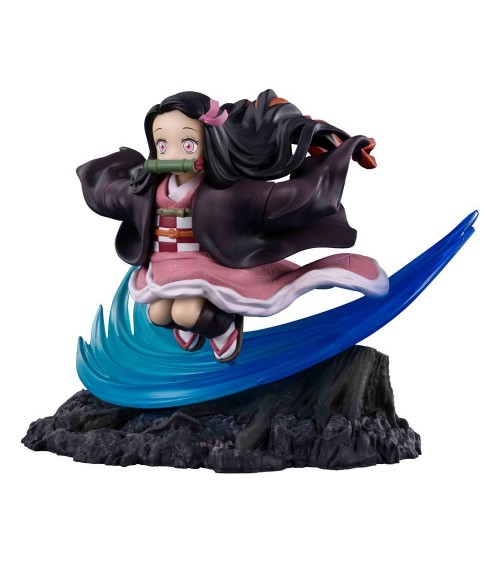 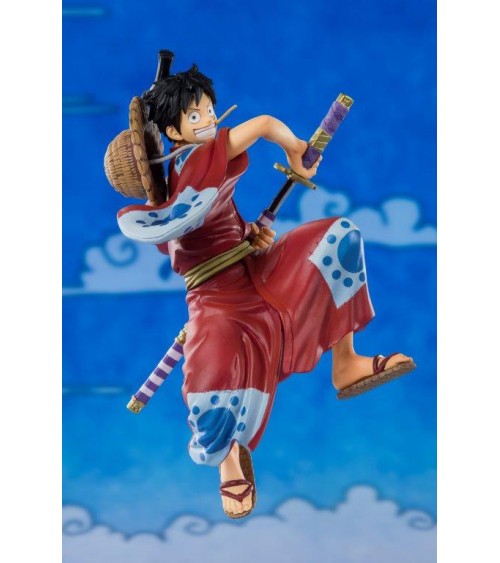 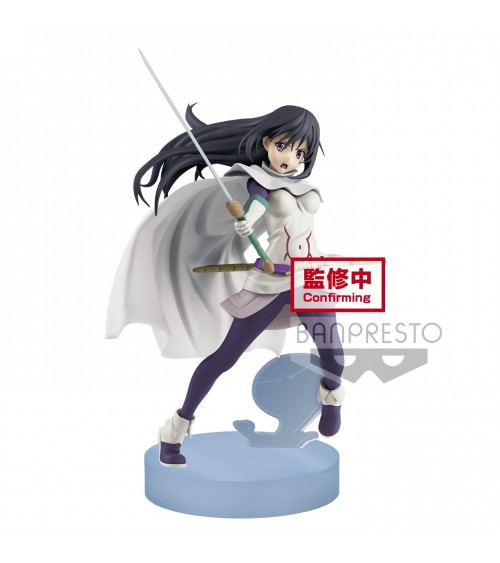 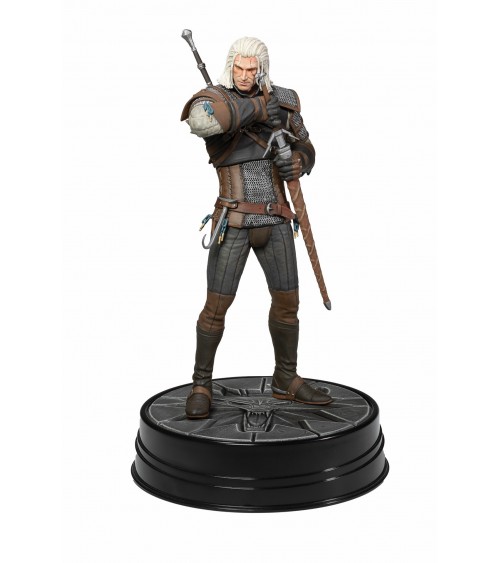 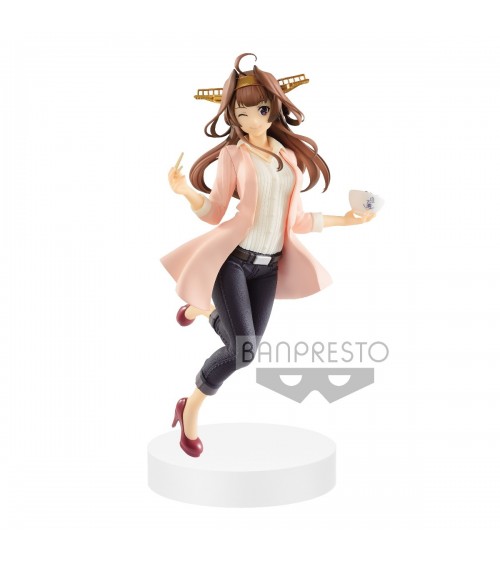 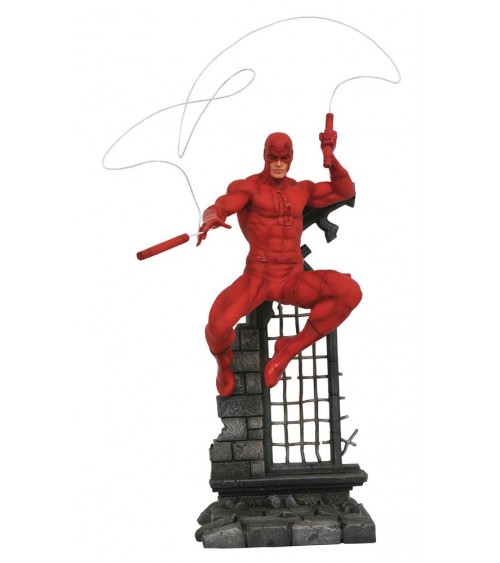 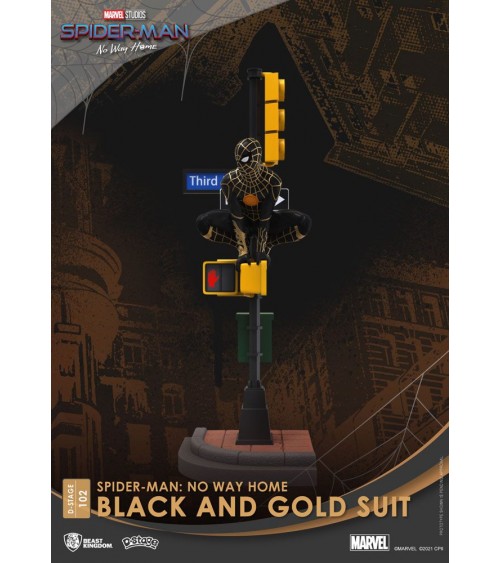 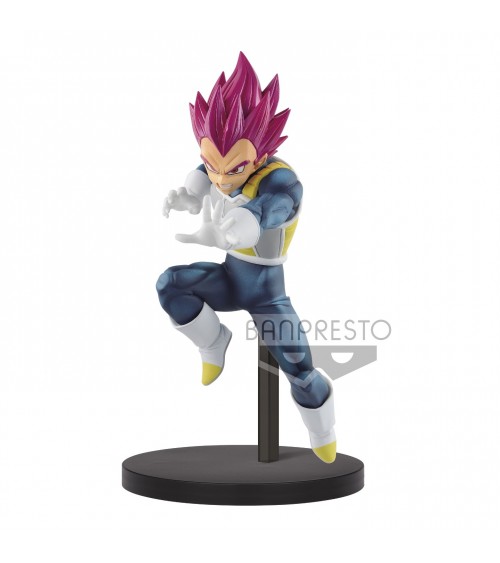 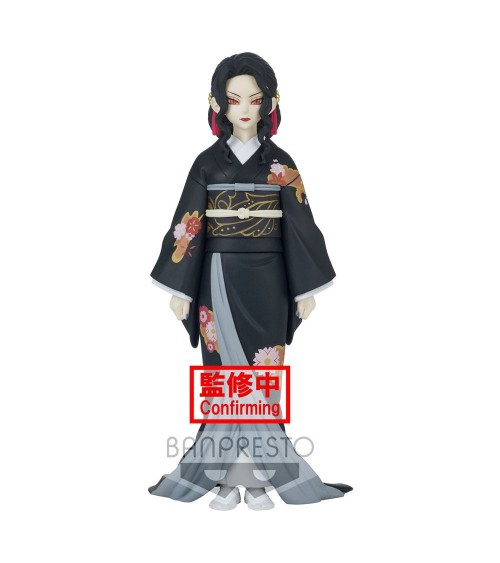 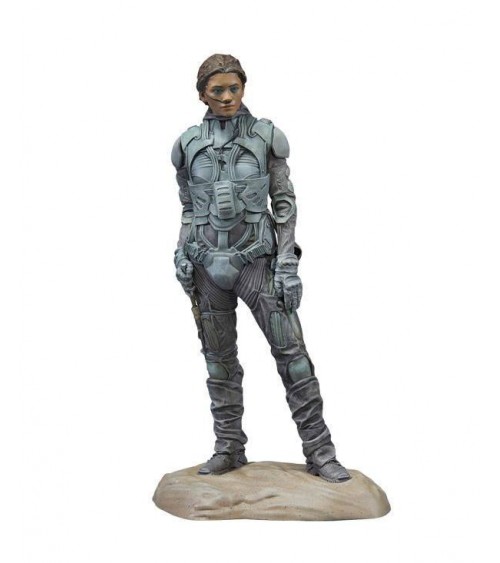 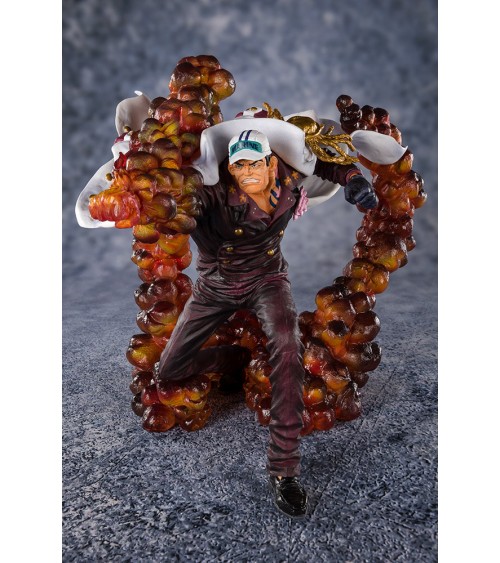 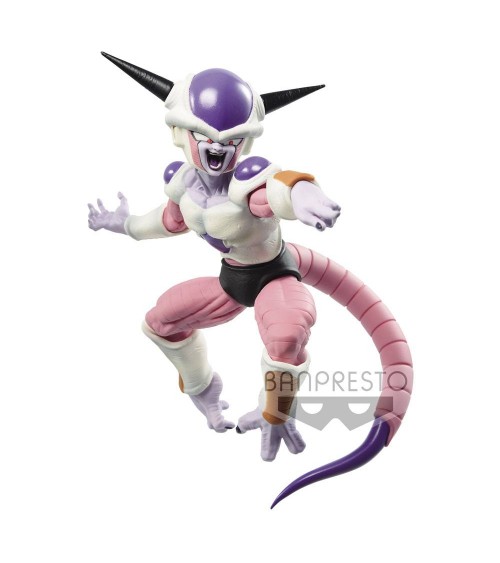 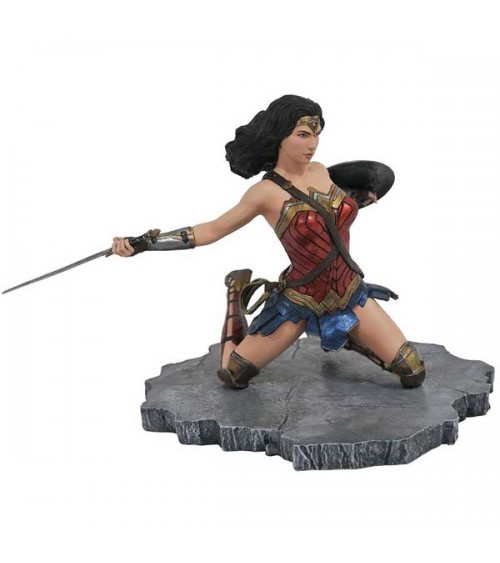 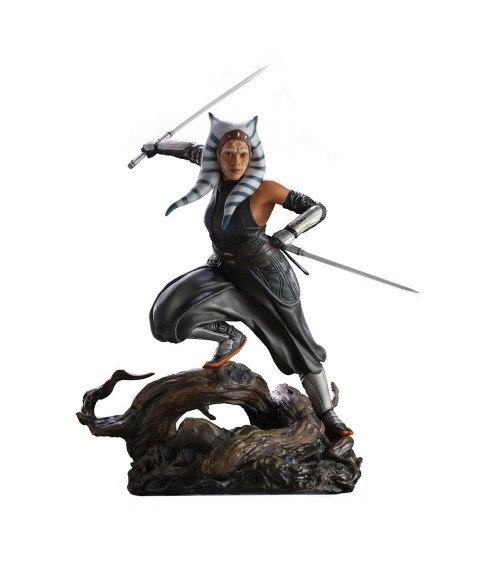 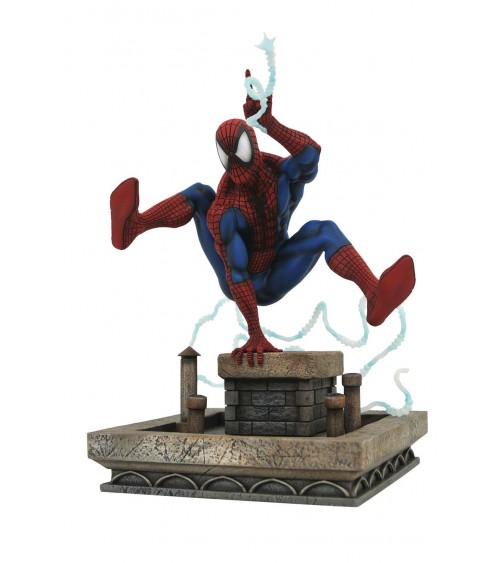