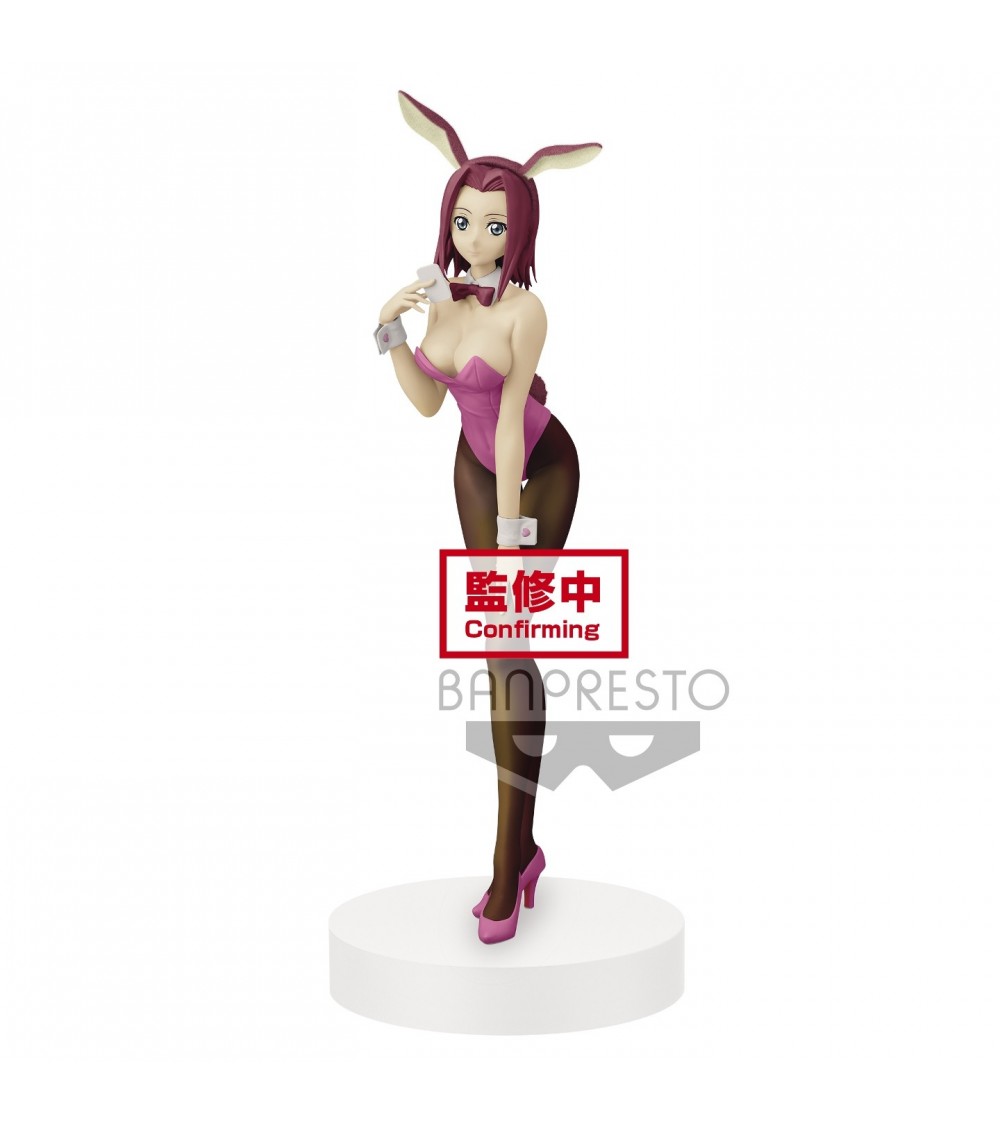 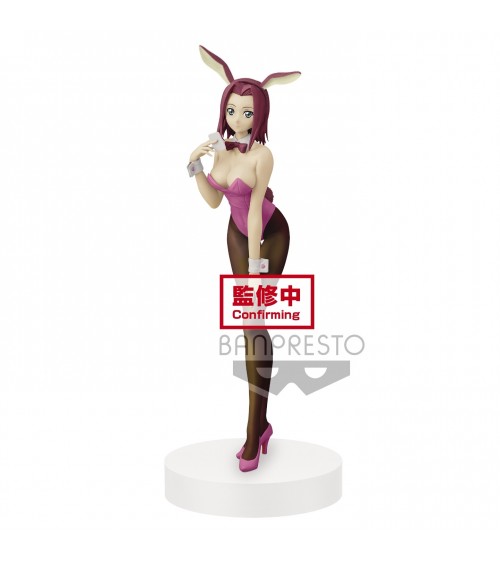 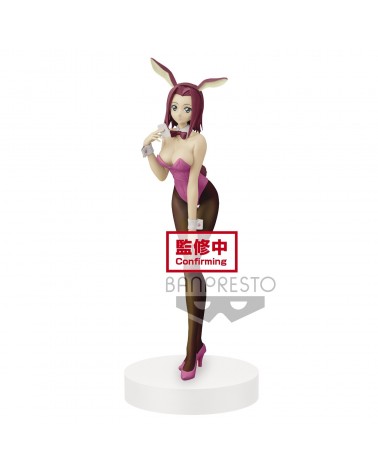 Anime is hand-drawn and computer animation originating from Japan. Anime, a term derived from the English word animation, is used in Japanese to describe all animation, regardless of style or origin. Outside of Japan, anime can refer either to animated works produced in Japan, or to their common visual style, which has since been adopted by a minority of works produced in other countries.

The earliest commercial Japanese animations date to 1917. A characteristic visual style emerged in the 1960s with the works of animator Osamu Tezuka and spread in the second half of the 20th century, developing a wide domestic audience. Anime is typically released theatrically, via television broadcasts, directly to home media, or over the Internet. In addition to original works, anime are often adaptations of Japanese comics (manga), light novels, or video games. Compared to Western animation, anime production generally focuses less on movement, and more on the detail of settings and use of camera effects, including panning, zooming, and angle shots. Diverse art styles are used, and character proportions and features can be quite varied, including characteristically large and emotive eyes. Anime is classified into numerous genres targeting broad and niche demographics. 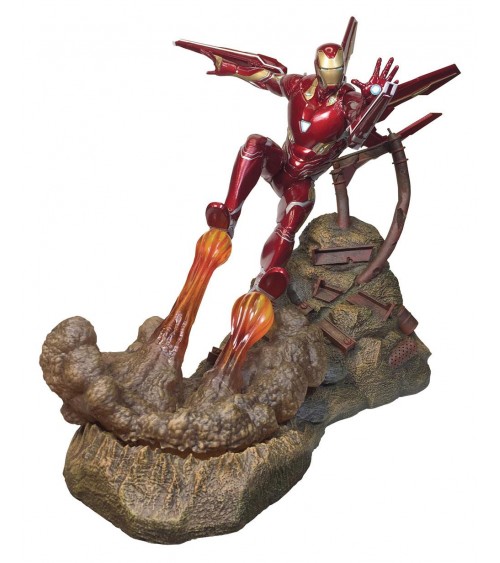 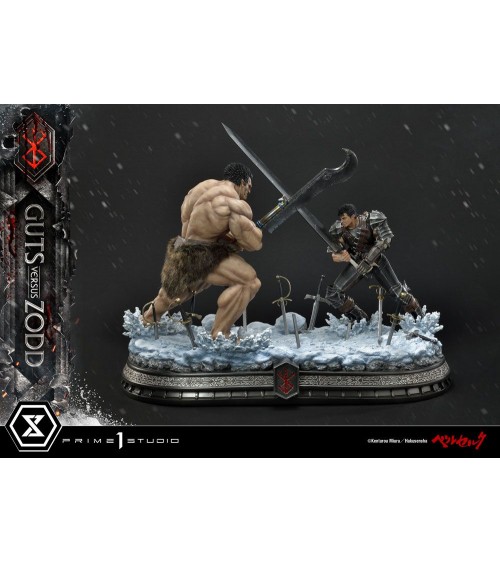 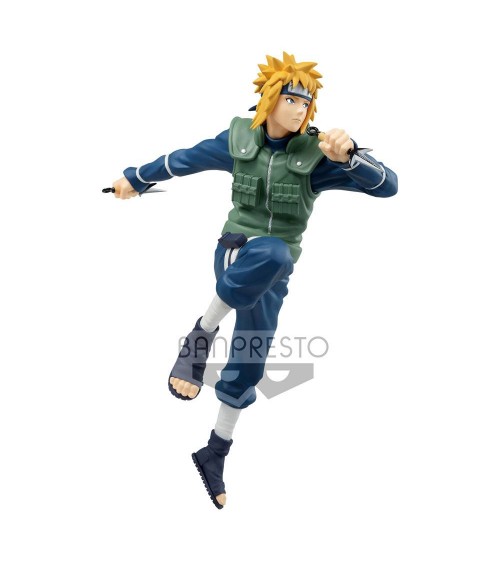 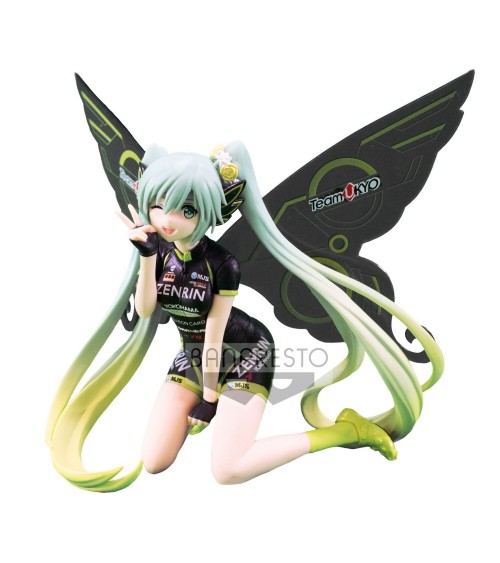 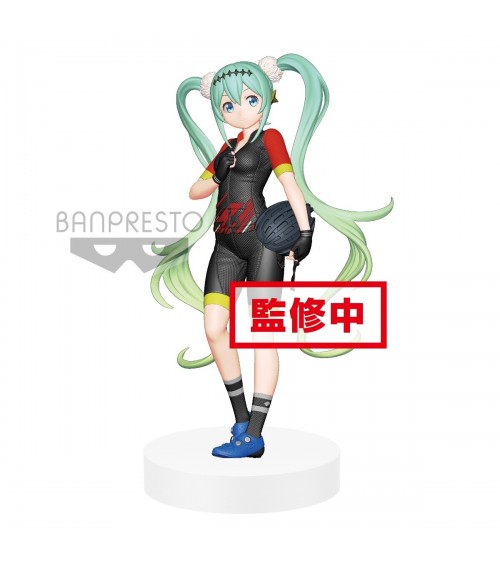 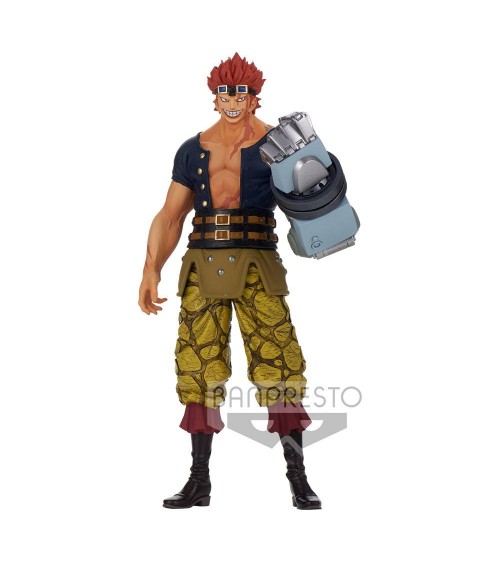 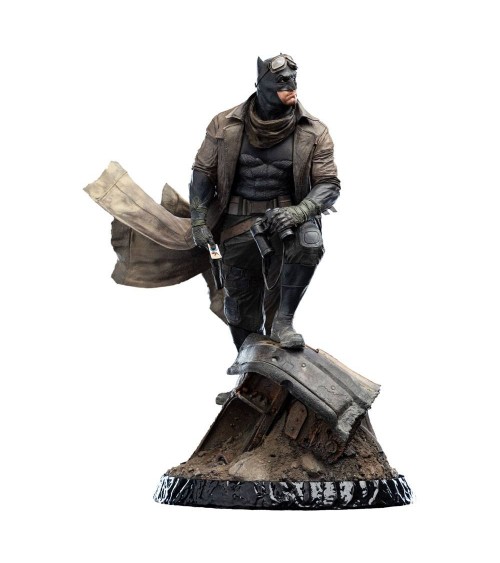 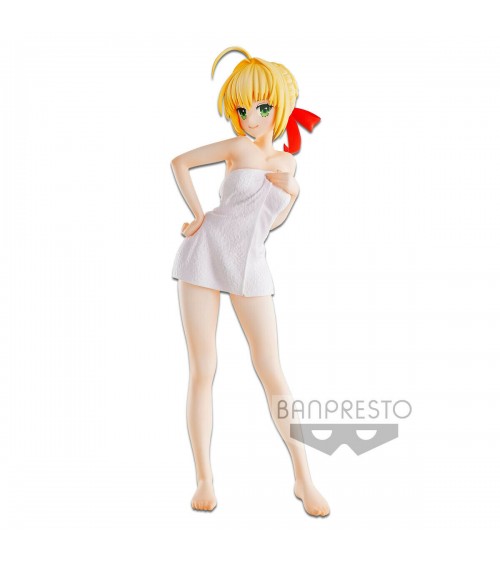 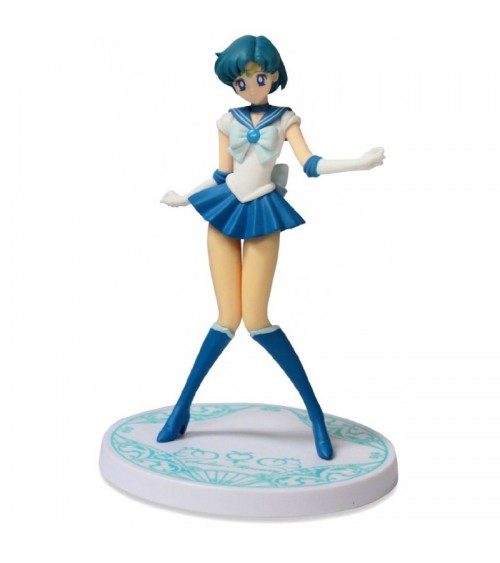 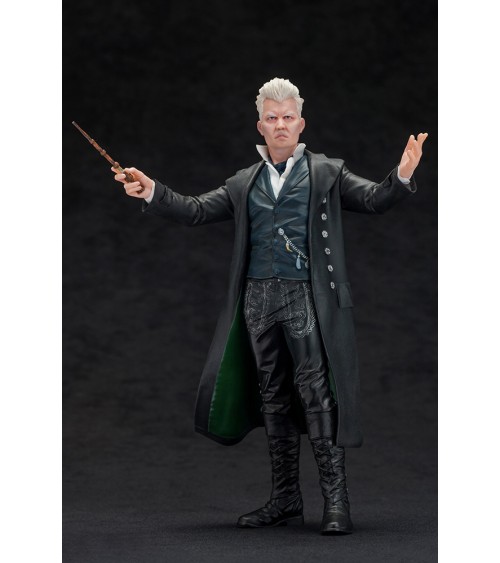 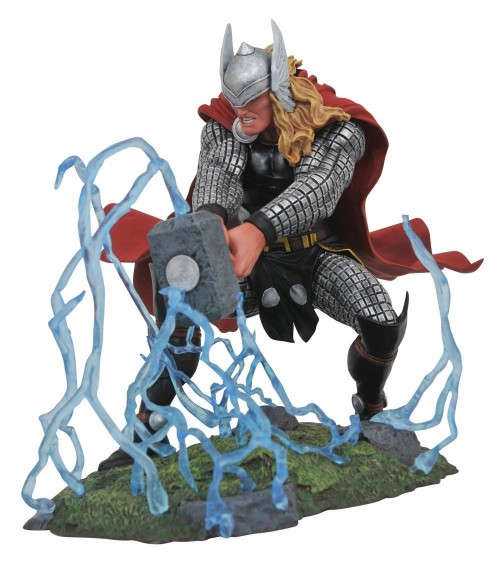 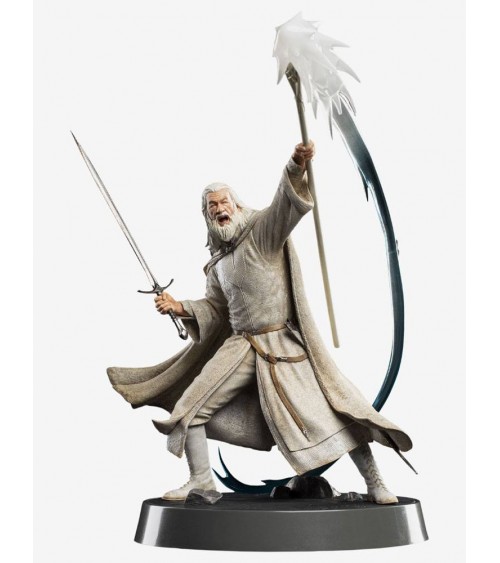 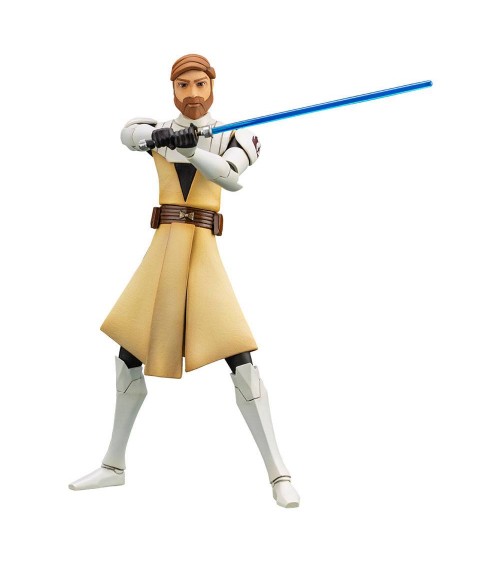 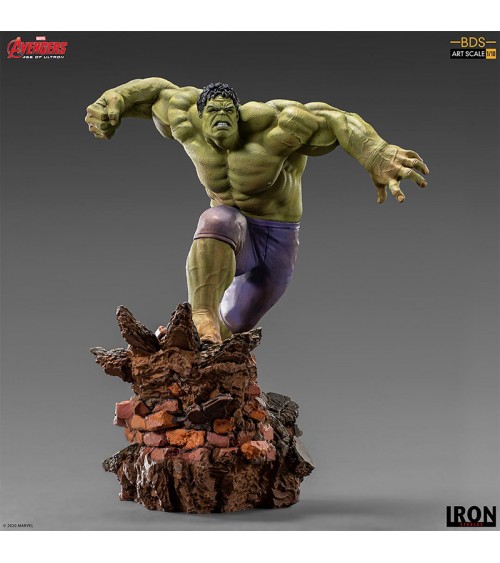 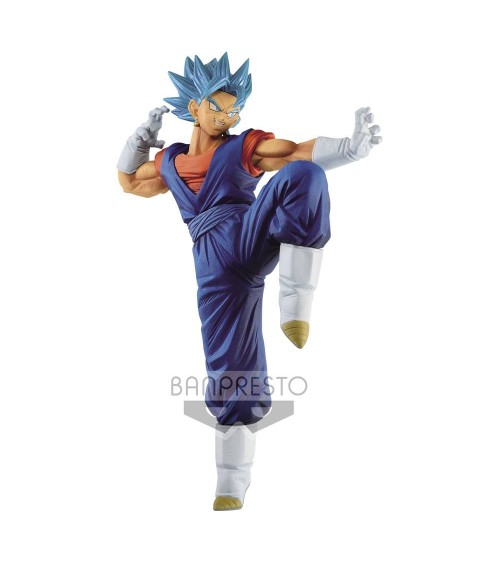 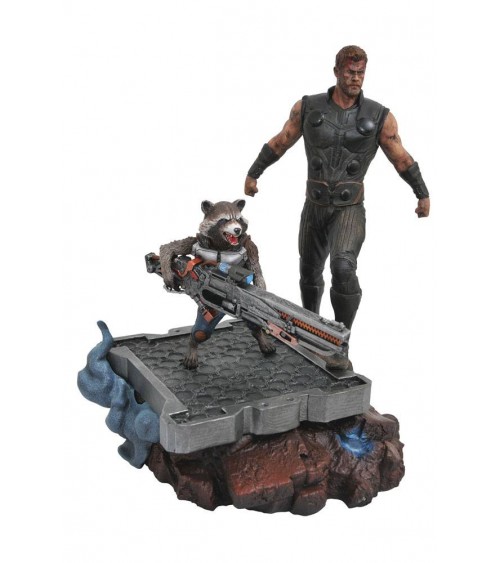